History of Islam in Vietnam

he exact dates of Islam's spread in Indo-China is not known for certain. However, generally speaking, Islam arrived in Indo-China before it reached China during the Tang Dynasty (618-907). It was introduced by merchants from the Muslim world who sailed along the coastal cities. The following is a map and a quote from "Arab Seafaring" by George F. Hourani:

"After the passage through the Malacca Strait, known to the Arabs by its Malay name of Salaht ("Strait"), a call was made at Tiuman Island. Next cutting across to Indo-China, they stopped at ports in Sanf, the Champa kingdom in the eastern coastal, then at an island off the coast, known as Sanf Fulaw (corrupted in our texts to "Sandar Fulat"). From there vessels might coast round the Gulf of Tongking to Hanoi, known as Luqin, before they made for their final destination, Canton, which was called Khanfu."

What is known for sure is that by the 11th century, Islam was already in Vietnam due to recent discovery of two gravestones belonging to the Champa Muslims, dated from the early 11th century.

Before we proceed further, we need to understand the historical background of the Champa people. The kingdom of Champa was found in the 2nd century and lasted until the 17th century. Their land stretched along the Central coast of what is now modern Vietnam from Hoành S½n massif (Müi  Ròn) in the north to Phan Thiªt (Müi Kê Gà) in the south. The people is of Malayo-Polynesian stock with indianised culture.

When Islam came, few Champa people adopted it. However, some time between 1607 and 1676, the king of Champa became Muslim thus precipitating most of his people to enter Islam also.

Throughout the century, the Champa provinces were slowly annexed one by one until finally, by the 17th century they were completely absorbed by the ÐÕi Vi®t (vietnamese). During the reign of the Vietnamese king, Minh MÕng, the Champa were severly persecuted. As a consequence, the last Champa Muslim king, Pô  Ch½n, decided to gather his people (those on the mainland) and migrated south to Cambodia. Whereas those on the coastline, they migrated to Trengganu (Malaysia). The area where the king and the mainlanders settled is still known to this day as Kompong Cham. They were not concentrated in one area but were scattered along the Mekong river in Vietnam, forming 13 villages along it. Throughout the years, their children were sent to Kelantan (Malaysia) to learn Qur'an and Islamic studies. Once studies were completed, these children then return home to teach others in these 13 villages. Also, another factor which helps them to preserve the true teaching of Islam was the interaction between them and the Malaysian Muslim traders who sailed through the Mekong river.

Not all the Champa Muslims migrated with the king. A group stayed behind in Nha Trang, Phan Rang, Phan Rí, and Phan Thiªt provinces (Central Vietnam). With their increasing isolation with other Muslims, they began to mix Islam with Buddhism, Hindism and Bà La Môn . Hence, their descendents became lost to the true teachings of Islam. In 1959, these descendents came into contact with the Champa Muslims in Châu Ð¯c (one of the 13 villages in South Vietnam) and also with the Muslims community in Saigon (HÂ Chí Minh city). The Muslim community in Saigon, mainly consisted of Indians, Pakistanis, Malaysians, Indonesians and Arabs. (See "Who are the Vietnamese Muslims?") As a result of this interaction, the descendents who had lost Islam began to return to true Islam. Furthermore, with the help of the Muslims community in Saigon, mosques were built in Vån Lâm, An Nh½n, and PhÑ½c Nh½n (Central Vietnam). 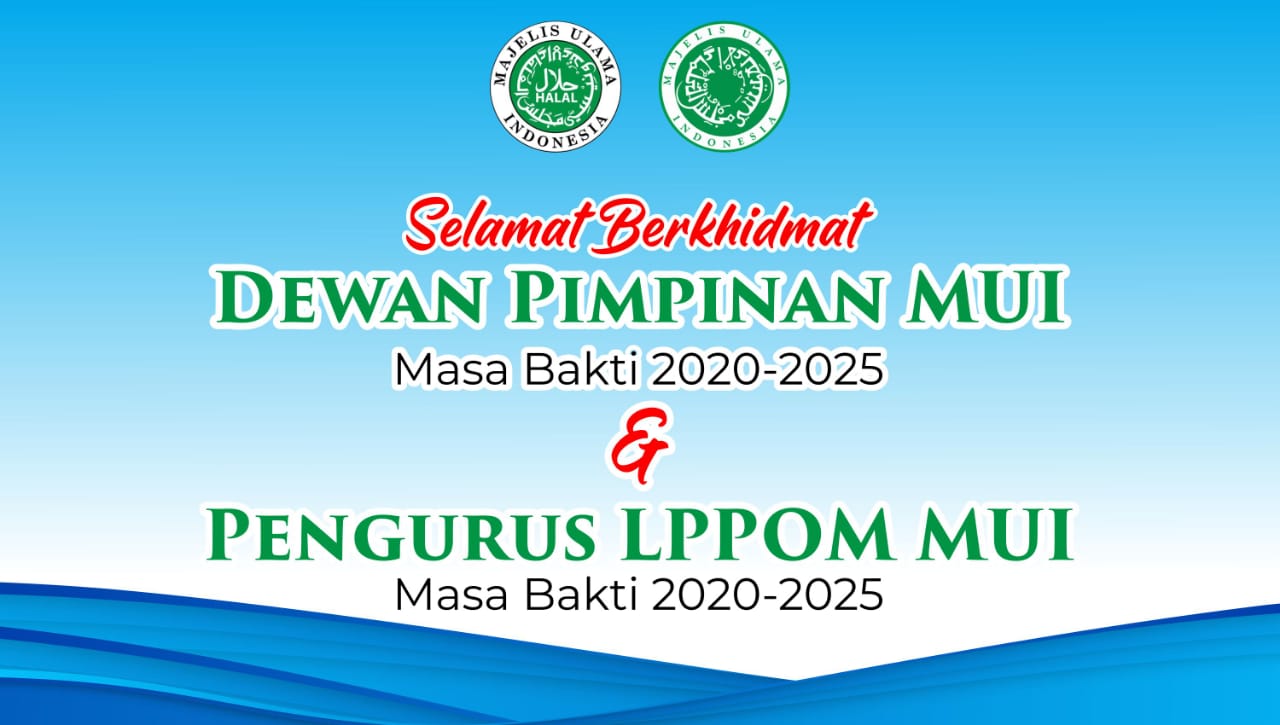